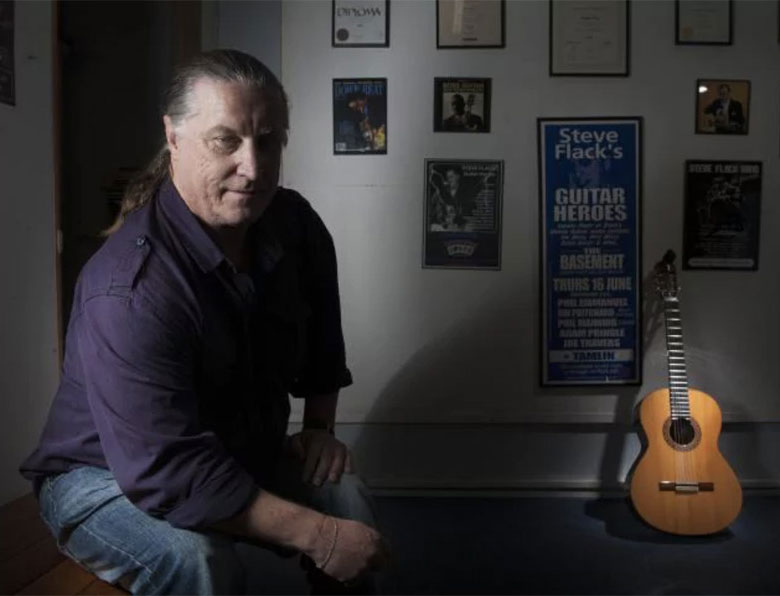 I want to help you kick-start your guitar journey. Why? Because I am a huge believer in the power of music, and the importance of learning guitar properly. No short-cuts and no quick-fixes. Learn with me, and you’ll become a true master of the world’s greatest instrument: the guitar.

For more than 30 years, I have worked with aspiring guitarists to help them realise their full potential.

At the renowned Liverpool Academy of Music in Sydney and through private online lessons, I have taught the proven Trinity College London music education method. The results have been astounding, and I am proud to report that my talented students have some of the highest success rates in the world.

So, join me at Steve Flack’s Guitar Academy. With a little hard work and dedication, we can turn your guitar dreams into a reality.

Why the Trinity College London method?

The internet is saturated with guitar courses and tutorials claiming to transform a beginner guitarist into a pro in a matter of days.

The truth is, these don’t work. Instead, they leave you frustrated, disappointed, and confused.

The Trinity College London music education method is different – it’s proven. Students learn from the ground up, covering everything from foundational theory to specialist playing techniques. Musicians work through a series of grades, each with an optional exam.

This structured learning process is fun, highly effective, and recognised by a number of leading educational bodies in Australia and abroad. 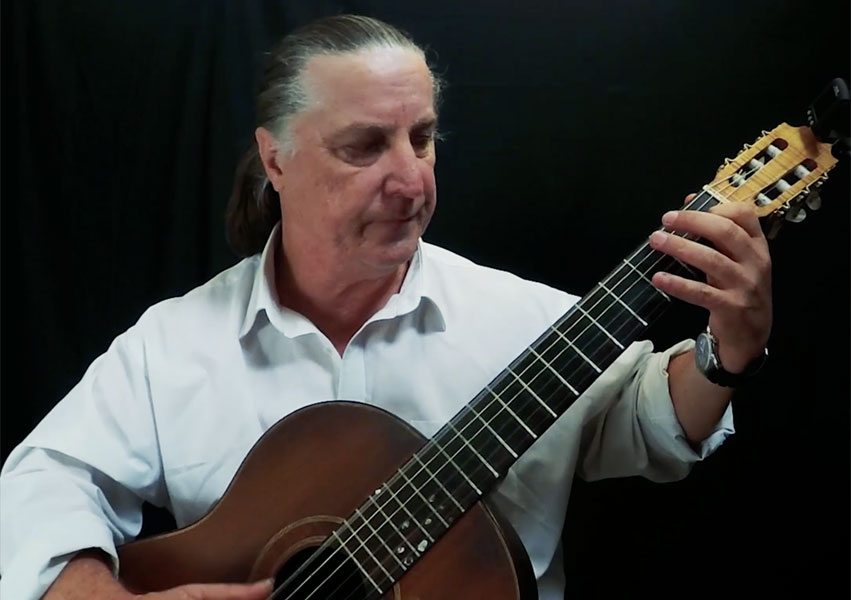 Since Steve was just 8 years old, he has pursued his love of music.

As a teacher, Steve has spent over three decades running and teaching at the highly-regarded Liverpool Academy of Music in Sydney. He is now an A.Mus.A with the Australian Music Examination Board (A.M.E.B), and a L.T.C.L (Licentiate Trinity College London) for classical guitar.

Steve has been featured in the Daily Telegraph, and contributes a regular tuition column and guitar lessons (via DVD insert) for Australian Guitar Magazine.

Steve’s current performing and recording project is a show called Steve Flack’s Guitar Heroes that celebrates guitar greats with high profile Australian guitar players, guesting on the CDs and in his shows.

The show is a tribute to his first inspiration to take up the guitar, the blues rock guitar players of the classic rock era, guitarists like Eric Clapton, Jimmy Hendrix, Jimmy Page and Carlos Santana.

The band has performed at venues and festivals across the country.