Happy Global Beatles Day!  Yep, for those of you who didn’t know June 25th is the annual day we celebrate everything that is good about The Beatles. It’s fitting that their hometown was Liverpool England, not quite 6 degrees of Kevin Bacon but close enough for The Liverpool Academy of Music. It was on this day in 1967 that the Beatles played “All You Need Is Love” on a TV program called “Our World”. 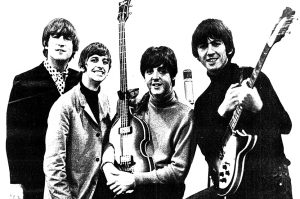 How do we celebrate Global Beatles Day?

Well by listening to the Beatles! Spread the love, peace, youth and truth, everything that they stood for and as night follows day made them the most influential band of that era.

Or educate yourself that little bit more by visiting their sites and doing some research and if we do this every year..we will soon be Beatles experts (if you aren’t already) – throw out a hashtag while you are at it! #GlobalBeatlesDay

No doubt Steve is a huge fan with many original arrangements from the Beatles including Here Comes The Sun which is a crazy popular.   George Harrison was a huge influence for Steve “he made me want a career in music as a guitarist” and Steve also tells me that “he looked in the mirror one day and saw he had long hair and a moustache like George and thought wow, he has had an impact on me” 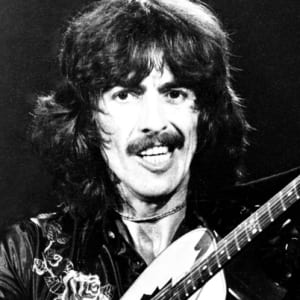 And for me personally “Here Comes The Sun” played on the morning of my daughter’s birth Feb 11th 2015 – the jewel of my heart.

If anyone has a personal story or would like to share a Beatles experience please leave your thoughts, we would love to hear them!

Here are some quick facts:

The Beatles by Numbers

About the Author: Kristoff Bruno